An artist, an architect, and an IT professional walk into a bar … Sounds like the beginning of a joke, right? But, in the current day and age, and with the way that current industries are moving, it’s much more of a reality than you might think. Because of the tremendous advances in technology with respect to both computers and machining potential, these three folks can communicate effectively, and truly build whatever they can dream up. Software and hardware combinations are going to be at the heart of the design work, and then companies that produce industrial and commercial parts are going to bring the project to a conclusion.

Start With the Art

Thinking about a project without some type of artistic plan ahead of time probably isn’t going to make it very far toward a successful goal. You have to start with a visual framework. Sketches on paper are a great way to start, and then from there, find a software suite that allows you to translate those original sketches into something that can be modified and presented. This used to be very difficult, but now with programs that can draw vectors for you, like Adobe Illustrator, even people bad at drawing can make spectacular references in order to show off their ideas. 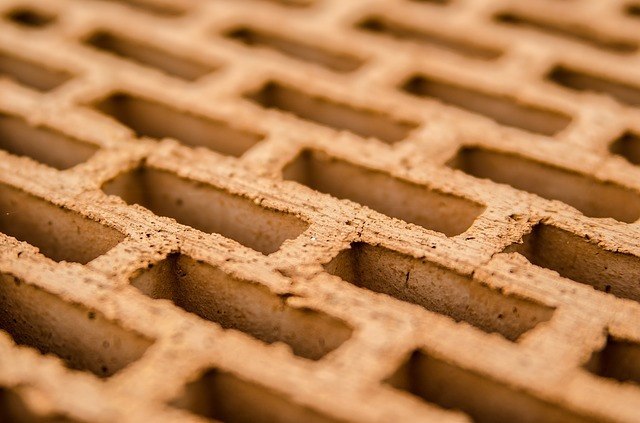 Move To the Architecture

Have you ever considered the sheer number of details that go into planning the construction of a building? There are the big things like plumbing and walls and electrical systems, then there are the small things like doors, windows, and installing commercial railings. When you begin realizing the scope of an architectural project, you’ll appreciate how long people have gone to school in order to learn just the basics, and why experience is at such a premium when bringing together the right people for a major job. Good thing the right technology is on hand these days so that people can look over highly detailed construction plans in advance.

One of the newest technologies that is just started to break into the mainstream is 3D printing, and there are now architecture college programs that are taking advantage of the possibilities. With the ability to fabricate certain custom parts and pieces on site, the chances to move through a project rapidly and effectively without many of the obstacles that have often gotten in the way in the past have increased exponentially, which means designers and artists will have even more flexibility when it comes to making their designs come to life. 3D printing technology is still a bit expensive and a bit limited when it comes to the materials it can use as a base, but when those parameters are expanded in the near future, the field of architecture is going to explode with potential.

Tips to find the best smartphone suitable for you

Will Your Company’s Social Media Marketing Efforts Pay Off?