First of all, let’s define what a “server” really is. According to BusinessDictionary.com, a server is the main structure of operations in a system that caters to other computers’ requests through the use of the Internet or other networking devices. On the other hand, “Linux” is an operating system just like Windows and Mac OS. Meaning, Linux also manages the communication between the software and the hardware of a certain computer. So, you might be asking, what is a “Linux Virtual Server Hosting”? To put it is simply, it is virtual dedicated hosting service that uses Linux as its operating system. There’s a lot of people that use the Linux operating system. In relation to this, there are lots of people who use this because it is cost-efficient, free from malwares and viruses, and easy to use. 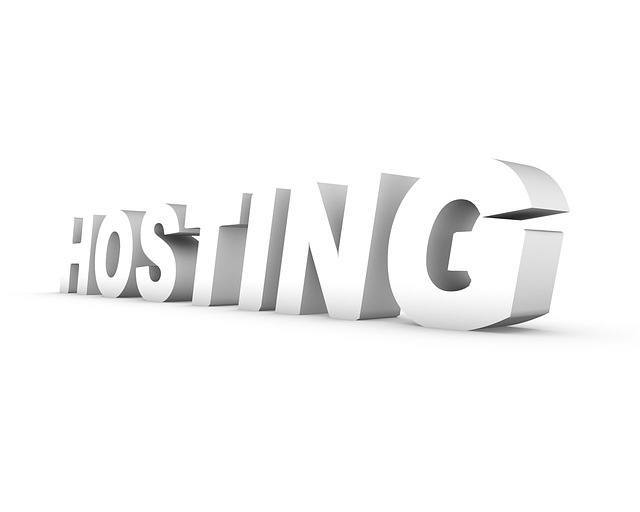 Money, whether you like it or not, is already as vital as food, so everyone’s purchases should be worth it. When it comes to operating systems, Windows and Mac OS may be pricy for most people. With Linux operating system, you can have it for free. As Linux.com says, “You can install Linux on as many computers as you like without paying a cent for software or server licensing.” Thus, Linux Virtual Server Hosting is less costly than other server hosting services that use other operating systems. Think of it, you only have to think of your preferred company that gives virtual dedicated hosting services without worrying about licenses and other additional services costs that come with your operating system.

Free yourself from malwares and viruses

Everyone would agree that malwares and viruses can ruin one’s life. With just one single virus, all of your efforts in the process of making your website better can be vanished. With Linux, these things can never be a problem anymore. The Linux is the most stable OS among others in terms of virus avoidance, both for desktop and server platforms. With a Linux Virtual Server Hosting service that is free from malwares and viruses, slow page loadings are not a problem anymore. Rebooting servers because of malwares might give a lot of problems to clients; thus, a virtual dedicated hosting service without these problems can really make a difference.

Make yourself free from other hard-to-navigate operating systems

You might be disagreeing right now and saying Windows and Mac OS are definitely easy to navigate. However, the question is, “have you ever operated a Linux OS?” First, it is easy to install. Secondly, you have the freedom on many things that you want to do in your desktop or server. As stated in Linux.com, “you can run the program for any purpose and change it to make it do what you wish.” With an easy-to-navigate operating system, Linux Virtual Server Hosting can also be easy. When virtual dedicated hosting is easier to do, many other benefits will come – both on the client and the server.

Create your online store with Wix.com

Top  hot smartphones to watch in 2015

3 Things To Know For Successful Marketing