Marijuana. Cannabis. Reefer. Weed. The plant goes by many names, but the facts remain the same. Hundreds of thousands of users risk legal backlash to take advantage of its benefits. Whether smoked, added to foods or used for cannabis oil extraction, marijuana provides help to people suffering from a range of health conditions, from cancer to post-traumatic stress. Laws are now being passed giving people permission to grow, purchase and use marijuana to alleviate their problems, thanks in large part to the internet.

When Did Laws Begin Changing?

The World Wide Web flourished in the mid to late ‘90s, and today, the majority of people in the United States are online. It comes as no surprise then that the first laws on marijuana to start changing began in the late ‘90s. In recent years, they’ve picked up quite a lot of steam, starting in 2012 with Colorado and Washington state declaring marijuana an effective and legal medical health treatment. By November 2014, eight states, as well as the District of Columbia, had decriminalized its use.

In December 2013, Uruguay became the first country in the world to take control of the marijuana market. Not only does it decriminalize growing in reasonable amounts, and establishes rules for groups to grow the crop, but it establishes a system where citizens can purchase marijuana directly from the government supply at an estimated $1 per gram. While the citizens of Uruguay largely haven’t warmed up to the bill, neighboring countries are anxiously watching to see the results as they unfold next year. 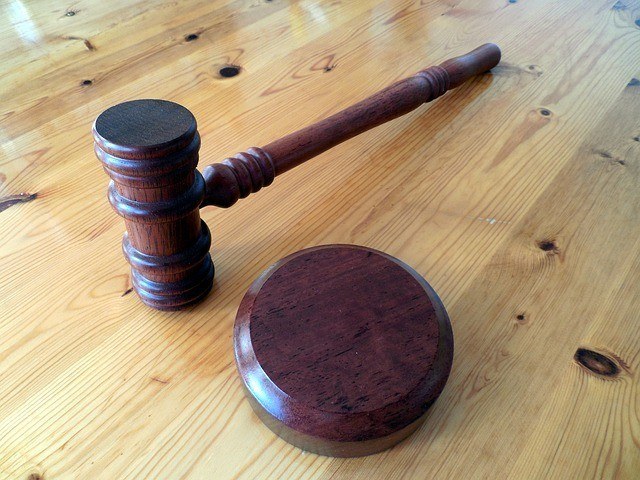 That legislation wouldn’t have been possible without the help of one of the largest drug advocacy groups in the world, the Drug Policy Alliance, which has a sizeable online presence. While based in the United States, and an integral part of the legalization process here, the group works with government and charitable organizations worldwide to switch the focus of drug response from criminal problem to one of community health. It was established in 2000 and has used the Internet to gather support and disseminate scientific research on drug use and research on the debilitating impact the Drug War has had on communities and the economy.

We live in an exciting era where drug use and abuse is being treated in a realistic and practical manner. Instead of locking people away for decades based on drug charges, addicts are being diverted to treatment centers and halfway houses until their problems are properly managed. In the meantime, states and the federal government are not overburdened by their care. These are people who are able to re-enter society and become productive in their communities by work and volunteering, and by reuniting with family members—often children—they were separated from due their incarcerations.

More people who need medical assistance are seeking relief through the benefits found in Cannabis sativa, and more reputable sources are being made available to people around the world even in places where it’s currently illegal. Growers like Aurora Cannabis are online and fully prepared for the passage of new laws.

Top Ways to Build a Great Relationship with Your Kids

Latest Features Of IOS 8 In A Nutshell