After the extremely hyped WWDC 2014 event which witnessed the preview and announcement of iOS 8, mixed opinions have sprung among fan boys and technology enthusiasts. While the former are excited a
bout the wide range of feature which have been announced, the latter have come up with a few accusations.

The accusations are simply that these new features have been highly inspired from Android. I am not going to debate on that. However, I am going to describe briefly all the features which have been announced.

Now, Touch ID / Finger Print scanning is not going to be restricted only for unlocking the phone or authenticating your iTunes purchase. App Developers can integrate Touch ID in their applications as a login tool. You no longer need to worry about password locking applications containing your personal information (Gallery, Messages, Whatsapp, e.t.c). You can just enable Touch ID now. 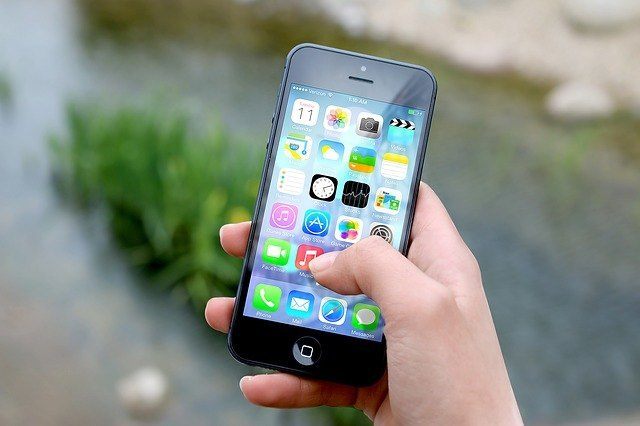 I was always amused by Time Lapse shots in movies and TV shows. For example, the video of Clouds floating over the sky or Day turning into a night also caught me thinking. Now, you can shoot such amazing videos with your iPhone”s camera, thanks to the Time Lapse Mode.

iMessages is basically an Apple branded alternative of Whatsapp. It is an exclusive messaging application which can bridge between iPhone, iPad and Mac devices as well.

Interactive Notifications addon is basically a clone of Android”s Quick notifications feature. You can quickly access or view the messages, updates or other notification on the top corner of your screen.

QuickType and Other Features

QuickType is finally introduced. You can swipe across your keypad and get word predication on the fly. This enables you to type and messages swiftly. There are many other features that have been announced like iCloud Family Sharing, Send Last Location for tracking your phone, inbuilt Health and fitness app, Changes in Siri and Spotlight, e.t.c.

How to help yourself in the job search

How To Take Screenshots In Android

Your Warehouse Can Run More Efficiently – Get Organised!