2017 was another fantastic year for the world of gaming. In addition to the usual entries in the Assassin’s Creed and Call of Duty series, 2017 also saw the release of the Nintendo Switch, and with it the long anticipated Legend of Zelda: Breath of the Wild. 2018 looks set to be just as exciting to gamers, with a number of original titles on the horizon, alongside entries in much loved and established series. 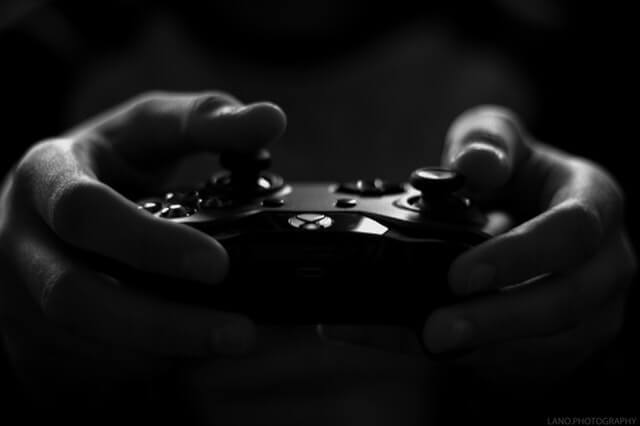 The Far Cry games have come a long way since the first entry in 2004, which saw players taking on the roll of an ex special forces soldier marooned on a mysterious island. While attempting to track down a journalist, who he was escorting when she was kidnapped by mercenaries, the player soon uncovers evidence of genetic experimentation. As the game progresses, the player is able to take advantage of the situation in order to enhance their own character.
However, the series abandoned the idea of the genetically enhanced super soldier immediately; from Far Cry 2 onwards the series switched its focus and every subsequent entry in the series has featured an extensive map for the player to explore with numerous side quests and objectives to find and complete. Far Cry 5 is set in the USA, and features a Montana preacher as its antagonist. The player is tasked with taking back control of the town that the preacher and his cult have seized control of.

There are few games developers who can boast the same reputation as Rockstar, the company behind what is perhaps the biggest gaming series of all time, Grand Theft Auto. The first two entries in the Red Dead series, Red Dead Revolver and Red Dead Redemption, took what players loved the most about the free-roaming, multi-layered game play of the Grand Theft Auto games and transplanted it into a wild west setting.
Very little has been revealed about the game so far, but it is already by far one of the most talked about and anticipated games of the year, this is definitely one to watch at the next E3. As with other Rockstar games, Red Dead Redemption 2 will be published by Take Two Interactive, one of the largest video games publishers in the world. They also publish the Mafia series, another critically acclaimed open world series. Check out Game Guide World for a guide to Mafia 2.

Ever since the release of the critically acclaimed Batman Arkham series proved what the right developer could do with a well established intellectual property, gamers have been waiting for another developer to come along and replicate the success. Under development from the same team that bought us Ratchet and Clank, Spider-Man is showing great promise in replicating what made the Batman games such a blast, making the player truly feel like a superhero.
2018 looks set to be another blockbuster year in gaming, and there is a plethora of other exciting games on the horizon, too many to include in any single list. However, when it comes to breaking the mold and setting new standards, these games look set to dominate.

Technology For The Technologically Impaired

How to help yourself in the job search