Gas detectors are essential in a number of different situations. Humans don’t have the greatest of noses, which means it’s not always sensible to rely on our own sense of smell. Waiting until you smell gas is often too late, so using a gas sensor and detector will be much safer. Identifying gas leaks in the workplace are important, but it’s equally vital in your own home. If you have a swimming pool, for example, leakage of chlorine or other harmful gases can be hazardous. If you want to know more about how gas sensors work, the following article will explain more in-depth.

What is a Gas Detector?

It is a device that measures certain gases in the air and provides an indication of their concentration. They are used to prevent exposure to certain gases. They can be either portable or stationary and raise the alarm either audibly or visibly when high levels of gases are detected. When first manufactured, they would have measured only one gas, but modern technology means these devices can now detect several gases at once.

There are two types of gas detector:

The majority of gas detectors are made using catalytic gas sensors. These work by a process known as oxidation. Inside the detector, there is a wire coil that has been treated with platinum. The platinum surface releases heat when it comes into contact with combustible gas. The heat activated sets off an alarm. 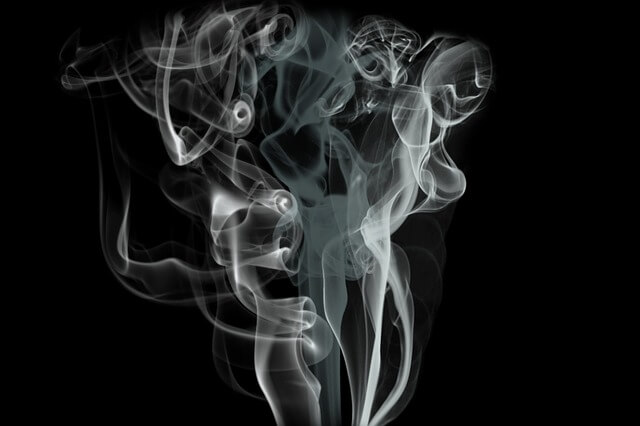 Infrared sensors are able to detect whether gas is present and also what type of gas it is. Also called IR detectors, these devices contain a sensor that can detect combustible gases, but in particular hydrocarbon vapors. The infrared sensor has a transmitter that emits light and a receiver that detects it. The light transmission is interrupted, when gas is present, which sets off an alarm.

For deadly gases such as carbon monoxide, nitrogen oxide, and chlorine, an electrochemical sensor is used because it is extremely sensitive. When a toxic gas is detected, a warning signal is sent by an electrical current to a digital display.

Additionally: Metal Oxide semiconductors don’t contain a sensor but are made using a sensitive film of tin or tungsten oxides. These react when toxic gases are present and trigger an alarm.

Gas detectors are very reliable, but a certain amount of maintenance is required. Their batteries also have to be regularly inspected and the device calibrated to ensure it measures the correct level of gas. They tend to have a lifespan of up to five years, but this can be affected by the number of gas vapors they are exposed to. If a sensor becomes contaminated, it may not register dangerous levels of gas. A range of gas sensors are available, so it’s important to choose the best one for your situation.

A New MacBook Should Stay Clean, Classy, And Scratch-Free—Keep It That Way

Drugs In the Modern Era: Definitions and Consequences

Top Reasons Why Your Business Needs To Outsource Managed IT Services