The world in which we live is a world that is rapidly changing. Ideas about how it should operate, what’s important to focus on, and how we should be raising the upcoming generations change on the daily. The climate by which educational enterprises operate is determined by region and political agenda. While some cities make a point to keep art education prevalent in their area, others fail in massive strides.

Every day arts programs are being cut from schools around the nation. Whether it’s an issue of funding, an inability to keep teachers teaching at the poor rate they’re getting paid, or it’s different issues all together, the reality of the matter is that art is becoming less and less of a focus in education programs. Despite how art prevalence in school is shrinking on the daily, here are ways it’s still around and is making a difference:

Art is special for the reason that it allows one to express themselves. For children who don’t have the best home lives, school often provides an escape. When they go to school and are forced to sit through monotonous classes that are based on lecture and testing that don’t incorporate any creative mode of learning, the outlet disappears which leads to students acting out and further making school an unsafe place for anybody to be. 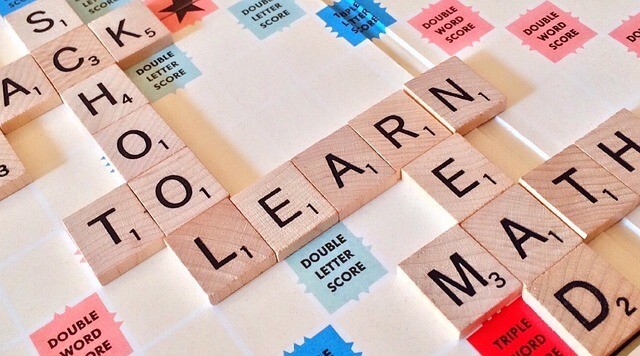 When children can go to school and learn about math and science, yes, but also learn about art, the power of paint, the power of theatrical interpretation, the power of music, singing, and things of the like, they’re given a gift that is greater than any math equation can give them. They’re given freedom of expression that operates beyond the parameters of a formula or law of physics.

There can not be enough value placed on teachers. Every teacher has a different gift and passion for what they’re teaching, otherwise they wouldn’t-or shouldn’t, rather, be teaching what they’re teaching. A good teacher is remembered throughout the entire life of a student. They constantly reflect back about how this teacher changed the way they viewed, lived, and fought for life.

Even a math teacher or a chemistry teacher can incorporate art into their otherwise “non-art” subjects. Do you know why? Because creation is creative. If you look at it, math is at the very foundation of the world. Music operates by it. The universe exists because of math. Chemistry is creative because without the creative thinking that even went into the discovery of the principal, there would be no revelation.

If you’re a teacher, an administrator, or anybody who is involved in the school system, think about how you can incorporate art and creative thinking into your curriculum or lifestyle. Creativity begets creativity and without it, even the most logical of subjects don’t make sense.

How Stock Market Apps Are Better Than Computers

5 Maintenance Tips To Keep Your Vehicle In Top Shape

When To Talk To A Doctor About Your Hearing