There are countless ways to add to the world of technology and software by inventing or creating some product, service, item, or project. However, making it valuable in the public consciousness is another matter entirely, and there are a number of different reasons that even the best idea can fail.

To help you combat the possibility of failure simply because of a lack of knowledge rather than a defect in your idea itself, consider the following four ways to make your new tech invention stick.

A major flaw in many people”s plans for their new ideas and inventions in the tech field is that they don”t protect themselves legally. The best way to make sure that you get credit and financial coverage for your efforts is to hire an intellectual property lawyer. That field of the law can be extremely technical and confusing, so the earlier you follow this advice the better. Plus, because these lawyers aren”t necessarily cheap, you”ll make sure your idea is great before committing to this particular step. 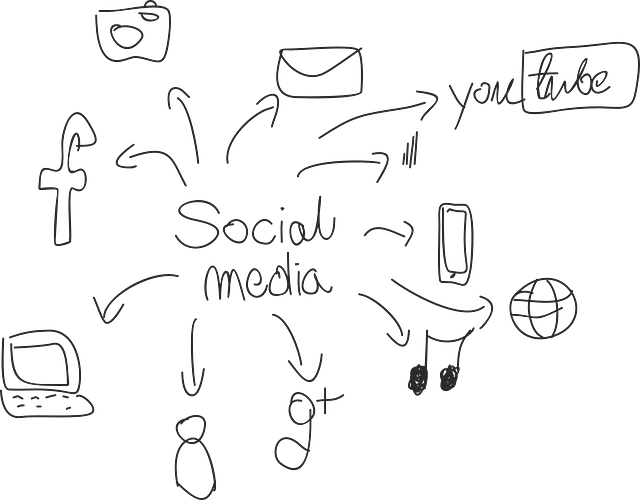 Get a Working Prototype Before Sharing the Idea

Something else that people do that hijacks their efforts to bring a product to life under their control is that they will share the idea before they have a working prototype. Make sure you have a version of the software the works. Make sure you have a physical object that matches the attributes of your concept. Do these things before releasing the idea into the wild, because someone else can potentially make that prototype first, and then the law is on their side as to who owns the design elements.

Utilize Social Media To the Max

Once you have your IP lawyer on hand, your prototype working, and a good idea of who your audience is going to be, start using social media to promote yourself. Now, there are rules to do this correctly to get the maximum effect without irritating people or looking like a spammer, so follow those suggestions closely, and be flexible when you get feedback for your product or software design.

Find the Tastemakers and Cater To Them

If you understand the way people accept products into their lives, then you can use that data to your advantage. For instance, with your particular tech invention, you can find the tastemakers in your group, or the early adopters, and specifically cater to them in the early stages of your marketing process. There are typical ways that a product or piece of software is adopted into the mainstream, and if you bend that algorithm to fit in with the resources you already have, you can save yourself a lot of time and effort.

What Are The Differences And Similarities Between Half Life And Counter Strike?

Start up your own business 2015: Here are the ways

Where Can You Buy iPhone 6 Online in India

3 Proven Ways to Set Your Business Apart from the Competitors

How Books Are Getting Digitized?