There are a lot of people that think that counter strike and half-life are the same thing. Are they? Absolutely not. There is a lot of difference between the two games. Heck, they are two completely different games. Here’s everything that will help you understand how the games are different from each other. We will present you with topics from POPGI.

Before we talk about the differences, there is just one similarity that we need to about. The similarity is that the games are created by Valve. Both of the games are developed by the same developers. Valve has made some pretty amazing games, Counter strike and Half-life are one of the most successful games that Valve has created. 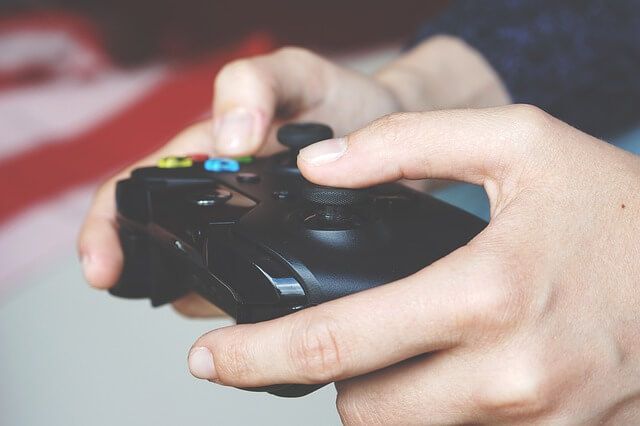 Half-life is a single player game. It can be played by one person only. You cannot connect the game to the internet. The game is very popular and has 2 sequels to it. The players have loved each game that the series has produced. You can play Half-life and it’s two sequels that are named Half-life 2, episode 1 and episode 2.
When you enter the world of half-life, you see that you are in a futuristic environment. You can see aliens and weapons that are futuristic in nature. You can say that the game has been set into the far future from now.

Counter strike is the other game developed by Valve that has been ultra-successful among the players. The game can be played without an internet connection and it can also be played using the internet. Counter Strike is a multiplayer game. This means that you can play this with your friends or any other random players on the web. Another feature that distinguishes it from other games is the CS:GO rank system.
Counter strike isn’t set into the future as Half-life. Counter Strike takes place in the present. There aren’t aliens in the game. The whole theme of the game has been kept as realistic as possible. Various gun skins can be used in this game. The most expensive skins in the CS: GO game are AK skins.
There are matches fought between two different teams. The whole depends on the completion of the task of the team and the overall score of your team.

Healthcare Technology Aims to Change the Practice of Medicine