In gaming, there are a lot of things that seem like they’re going to change the face of how we play, which never quite catch on, and then there are those unexpected things that stick around forever.
As an example, when the Wii first came out, it seemed like motion detection would be the way forward in gaming, but here we are in 2018 and there are barely any titles for newer devices like the Xbox One Kinect that aren’t party games. On the other hand, nobody could have predicted the popularity of very simple mobile games like Angry Birds and Candy Crush and their legion imitators. If you check out Flash game sites like BigSamo.com, you’ll see hundreds of games that can trace their lineage back to styles of games that launched on early smartphones, and they are still hugely popular today.

Here, we take a look at three things we thought in recent years would change gaming, but which as yet have made far less of an impact than expected. 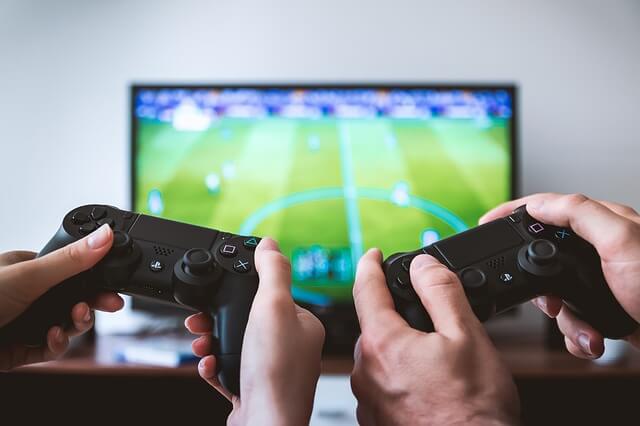 3D TV, on the whole, never really caught on. At first, the TV sets were too expensive, but most people did seem to want one, mainly for movies but also for console gaming. However, the trend for 3D TV seemed to pass by as people began to think that maybe they didn’t want to invest in a pricey new TV to watch the few movies and sports events aired in 3D or sit in their house wearing the glasses. The impending release of VR gaming also made a large portion of the console gamer market decide to hold off on flat screen TV, too.

Do you remember in August of 2016 when everyone was obsessed with Pokémon GO? While that game is still around, it is nowhere close to as popular as it was on launch, and while it seemed back then that a good augmented reality game would be a license to print money, as yet, nothing else of note using AR has taken hold.

VR gaming hasn’t been a complete flop, but a couple of years into its mainstream presence, it certainly isn’t as talked about as one might have anticipated. Perhaps it is the fact that not all platforms even have VR yet (Xbox doesn’t have a date on introducing VR at this time) or the fact that the best VR units are still more expensive than the average console. Perhaps some people are holding out for a specific game before investing. Or, perhaps VR just isn’t the big hit we wanted it to be yet.

Of course, just because these things haven’t taken the industry by storm yet, doesn’t mean they are dead in the water. Things like VR could become massive when the right title or experience comes along, and augmented reality still has a lot of potential for gaming as a concept.