The Google Panda update was launched in 2011 with the sole purpose of preventing sites with low quality content from making their way into the top position of Google search results. There are numerous updated versions of Google panda available today. The latest version is the Google Panda 4.2. This version helps detect low quality sites that were previously undetected. Once a site has been identified as a low quality site it is penalized. This should not alarm the site owner since there are steps that can be followed to remove the Google penalty. Since its inception, Google Panda has altered most of SEO rules. This paper will provide a discussion on how Google Panda update has changed the Search Engine Optimization for good.

In the last decade, Google employed its PageRank tactic to rank sites. For a site to be ranked, Google considered two key factors: the uniqueness of the content and the title tag. Sites were required to display contents that were not available in any other site. In cases where unoriginal content was found, Google would first establish the owner of the original content and penalize the site that held the duplicate. The title tag enables web owners to clarify to the users and Google the essence of the webpage. Through the title tag, Google was able to rank the website based on the keyword searches. This tactic for ranking website was effective as Google merged the above factors with others to provide the users with highly pertinent search results. During this period Google provided high quality search result compared to other search engines. However, in the coming years, other search engines caught up with Google and it had to improvise a more advanced methodology (Google Panda). 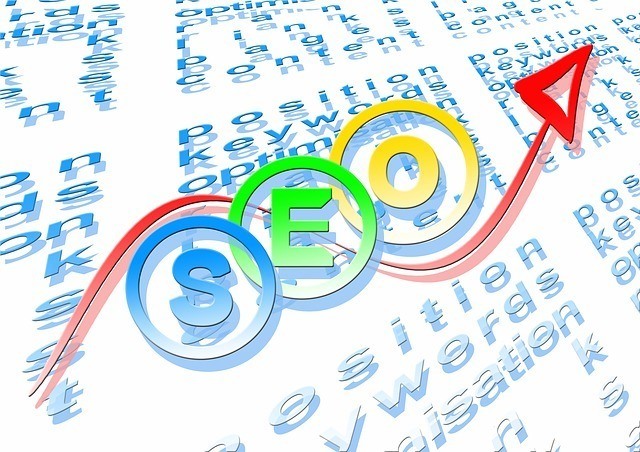 The Panda update is what Google needed to get back at its competitors who were growing strong. With the panda, Google is now more concerned with the perception the users have about a particular site rather than the signals given by the sites. The ingenuity of Google Panda is that it provides an automated way that allows users to have control over Google search results. Since its introduction, Panda has numerous barred low quality websites from faking their way to the top search results. To determine the quality of the sites, Panda employs a broad array of users’ signals. It assesses the time the users spend on a certain site to establish the time quality that the user receives from the site. It also assesses the proportion of the users that leave a site the same they visited it (bounce rate).

The number of shares of a site in the social network can help in determining the number of recommendations it receives from users. This Information is very useful to Panda. Google also examines the search traffic or the number of peoples that are searching for a particular site. For instance, if one has website named X and Google notices that a huge number of people are looking for the site; it becomes aware that the users are actually fascinated by it. In short, these are the major usage metrics employed by Google Panda that has revolutionalized Search Engine Optimization. Before panda was launched, the uniqueness of a site’s content was of great significance to the search ranking. However, Google Panda is concerned with the quality of the unique content.

How to Keep Your Favourite Photos Safe