Gun technology has evolved considerably over the last 20 years. While manufacturers have significantly increased firepower, they are currently looking for new ways to improve safety as well. Of course, nearly all products in the gun safety market have improved over the years. One of the most important facets is storage, and MountsPlus has one of the premier offerings on the market. They have made tremendous progress developing smart gun technology, which would improve security. However, some political challenges have created roadblocks to progress, but manufacturers are confident that they can be overcome.

The Seattle Smart Gun Symposium recently held a meeting to discuss the benefits and public sentiment on the issue, which could fuel further discussion. They found that 87% of gun owners said that they would prefer a dealer to be able to sell smart guns.

There are a number of different reasons that people support the use of smart gun technology. Here are a couple of the biggest benefits that they have emphasized:

The benefits of smart guns are unquestionable. However, many policymakers are still reluctant to support the new technology without further research. 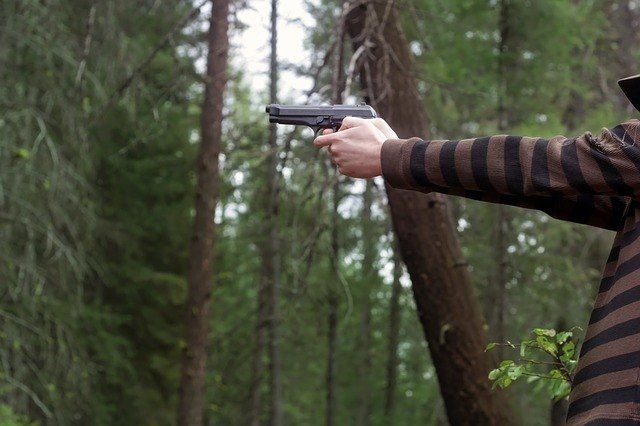 Some Questions Need to Be Answered

Everyone agrees that smart gun technology can significantly increase safety. However, the exact benefits are still up for debate. Ralph Fascitelli, director of Washington gun control group Ceasefire, said that the guns could clearly save thousands of lives each year.

While it seems clear that most lawmakers would want to support the new technology, they want to learn more before support legislation to make smart gun technology mainstream. They said that the exact safety of these guns still remains to be seen, so they may want to see it improved upon before it will be supported. The technology may need to be fine-tuned so lawmakers know what types of regulations they will endorse.

The industry will be expected to continue developing new technology to convince lawmakers to regulate smart guns. They are confident that local, state and federal lawmakers will eventually allow them to market smart guns, which will probably be highly popular. The sale of magazine clips and other accessories should increase after smart guns are finally allowed on the market.

4 Things to Consider Before Choosing a Web Host