Starting and running a small business is usually a significant investment, and according to Natalie Burg, a contributor to Forbes, although 46 percent of small business owners believe it is relatively simple to borrow capital, up to 36 percent use personal funding instead. There are several options small business owners can look at instead of dipping into personal accounts. Traditional banking methods are somewhat difficult to reconcile with small businesses that vary greatly in scope and the amount of money they need to get off the ground and running profitably. With the marketplace showing signs of recovery and more capital in the game, lending conditions have actually been improving and smaller companies are getting access to funding. According to Imperial Advance, a provider of small business loans, in 2013, small businesses borrowed about $1 trillion, mixing various sources.

Securing a bank loan gives a business access to basically the cheapest money on the market and for small businesses that will usually mean heading to a credit union. Banks, however, have set the qualifying bar extremely high and with many small businesses competing, there”s no guarantee to qualify. The Small Business Administration also offers loans with great financing, but they take a lot of paperwork and are consequently not for anyone looking to get money quickly. Despite the existence of business credit cards, it might be wiser to go with a personal card option while getting started considering they come with more consumer protection and tend to have lower interest rates and fees. 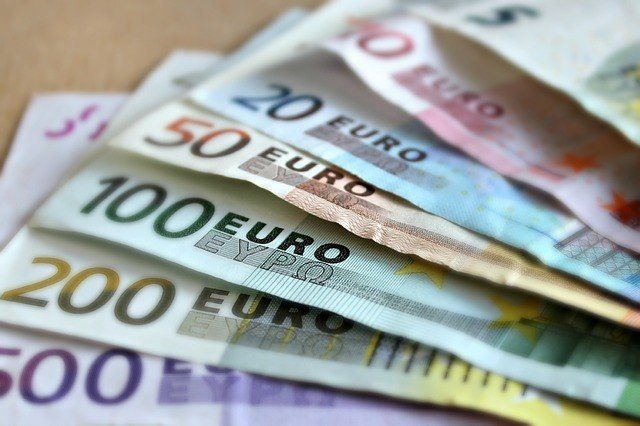 A New Way of Lending

Maybe it shouldn”t be surprising considering the prevalence of social media, but it”s now possible to get loans via networks like Facebook. It”s good news for small businesses without a lot of credit history because it provides a new option that is far easier than following the traditional route. According to an article by Issie Lapowsky of Wired, companies such as Lenddo are using social media data to assess the loan worthiness of customers and have been doing so with great success for a few years now in emerging markets like Colombia, Mexico, and the Philippines. Judging people”s loan worthiness by social media connections, is apparently, more accurate than traditional methods. Traditional lenders have now missed the opportunity to harvest this extremely profitable marketplace because their ways of judging credit worthiness are simply no longer as accurate in the age of inter-connectivity and networking.

With plenty of evidence backing the Lenddo scoring system, financial institutions are champing at the bit to incorporate the algorithm into their own lending practices meaning that small businesses with founders that have strong social media connections could suddenly find themselves as very desirable loan candidates in a world where they previously didn”t even exist in the minds of lenders. With multiple firms looking to use these new methods, start-ups and small business hopefuls have some great alternatives to look into. Particularly the millennial generation, with its overwhelming presence in the social media world, will find itself poised to leverage that data to gain the capital that has been beyond their reach.

The Foldable Eyewear Trend – How Do They Work?

Marketing Your Product or Service to Quality Assurance Professionals