The topic of drugs is definitely a hot button issue. The entire human race is compelled to create their individual definitions of what drugs are and what they do, and what the consequences are for rebelling against societal and governmental rules. There are physical health issues, mental health issues, and emotional health issues that are centered around drugs.

But if you want to have a conversation with anyone without heading off the emotional deep end, you should get your facts straight as soon as possible, and that means understanding the strict definition of the word, knowing what scheduling means, understanding addiction and criminal issues, and at least having a basic knowledge of the legal future of certain substances.

Before anything else, look up the definitions of drugs. This will typically give you a list of categories of drugs, names of drugs, and the ways to do those drugs. Every person should at least know these basics, especially if you”re going to have a heated conversation with someone else, so know your references before you go making too many claims. 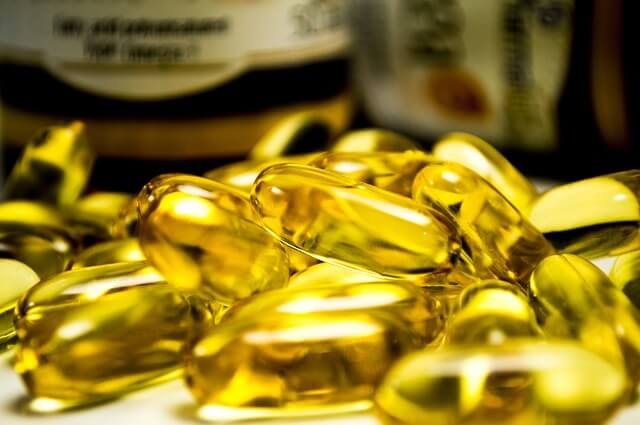 If you live in the United States, you need to be familiar with scheduling. This has to do with the government interpretation of the seriousness of use. There are lots of people who say that right now is a good time to update these definitions, as there are constant battles regarding the scheduling of marijuana and THC specifically, and its relationship to jail time.  One problem is that many citizens aren”t even aware of what schedules are or mean to them, and they make honest mistakes that they end up paying dearly for.

Different drugs cause different problems when it comes to addiction as well. If you look up addiction statistics, you”ll see that different people tend toward different types of drugs (thinking uppers vs. downers vs. painkillers), and then natural vs. corporate drugs are treated very differently, even though addiction eventually ends up the same, though recovery methods are going to be different for physical and emotional reasons.

There is currently a less-than-logical relationship between drug use and criminality and punishment in the U.S., but the fact is, the laws are the laws, and if people choose to cross the, there are consequences. Even if they don”t make sense, even if they aren”t convenient, and even if these laws don”t suit your lifestyle, if you don”t follow the rules, there”s a price.

The legal future of modern-era drugs is a little hazy right now, and as new politicians enter into the legal fray, hopefully the laws will start reflecting science and the will of the people instead of arcane principles now in place.

Tips for Staying Ahead of the Curve in Business

How the Internet is Helping to Legalize Weed