There are a few interesting arguments going around about the technology of gaming and the technology in gaming. Nobody doubts that as computers and processors get faster, and as communication networks become more widespread, that the gaming experience is getting more immersive, more challenging, and more fun – but there are voices in the gaming community that want to use these technological advances to improve realism, and not necessarily fantastic aspects inside the games themselves. While it might sound like kind of an abstract concept, game developers definitely should listen to game consumers to find out which direction they should take some of their games.

If you plan on buying Black Ops 3, from the Call of Duty series, than you may be getting into the middle of this argument, as from early marketing images, it appears as though exo suits are going to be back in the game. One of the reasons many gamers appreciate the Call of Duty series is because of its realism and difficulty. By adding the more fantasy-based exo suits, there is no longer that sense of historical or physical accuracy that lots of people follow religiously. The community will argue that fantasy physics belong in fantasy games like Halo, for instance. 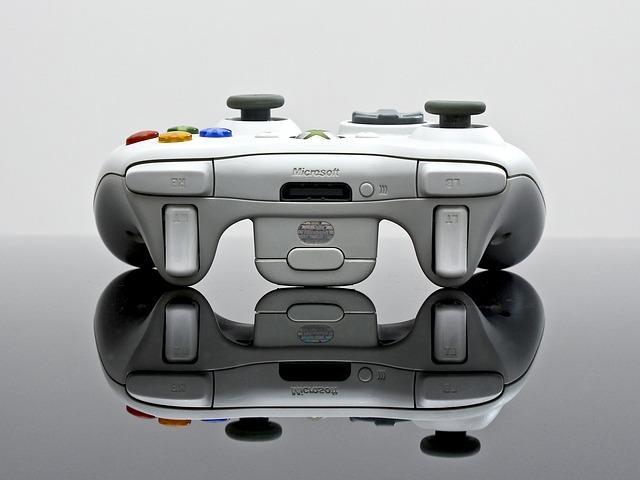 Immersive Experience on the Way

More tech realism that will be coming your way will be from buying the Oculus Rift as it becomes available. From the demos that are available of people playing, the game experience can either be extremely realistic, or extremely fantastic. Once again, people are split between what type of environment they want to experience. Early game experiences didn’t necessarily have the ability to be physically or historically accurate, but now that this is a possibility, there is a certain set of people that want games of the type where they can complete believe what is happening.

Probably the best thing you can do as a gamer is to keep an open mind when it comes to gameplay right now. Because of the processing power and communication networks that are available, creativity is going to allow engineers, developers, and gamers to forge a brand new kind of communication. Especially with how mobile apps work and the ease with updates occur, everyone will be looking for feedback in order to know which programmatic paths to take. To be a part of the discussion, check out gaming forums that are available, and as long as you find threads that haven’t devolved into yelling contests, you can possibly even make a different in the ultimate output of a game. You’ll notice a distinct difference between respectful communities and other rather quickly, so just be sure you’re on the right side of them.