The idea of engineering science is a broad one, but that means that if you go through the education process to learn about it, you’ll have all sorts of options when it comes to a future career. Especially with the advances in the computer industry, it is not easier than ever to focus on the engineering aspects of a huge variation of possible opportunities for jobs and hobbies. Three of the paths that you can take as someone who specializes in engineering science include the creation of structures and buildings, the development of software architecture, and establishing yourself as a programmer within the gaming community.

The classic experience of engineer science in practice would be the creation of physical structures and buildings. Put that math and those physics to good use by understanding how materials work together in what types of coordinated forms in order to provide a client with a case specific project structure. Engineering doesn’t have to avoid aesthetics either, and the best engineers are going to be the ones that use all of the modern techniques that are available to them to make something that is both functional and amazing to look at in it’s natural environment. 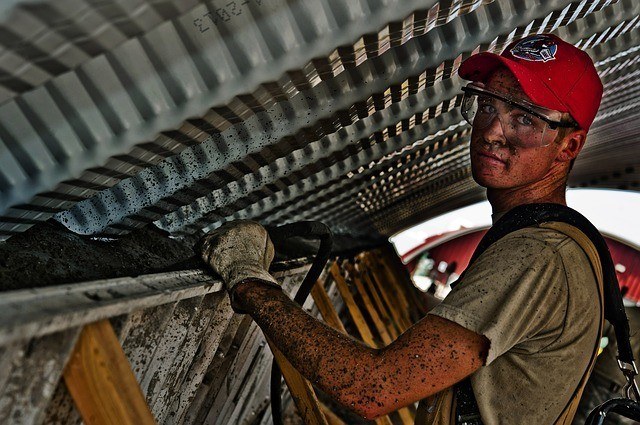 Though software architecture deals with virtual space rather than physical environments, much of the framework deals with the same type of engineering brain space. You need a great foundation of how pieces of code work together in order to produce the desired result, and then optimize it for speed, accuracy, and efficiency. Again, though it’s not a physical process, it depends on the same sense of logic, reasoning, and troubleshooting that goes along with the physical principles that you rely on when it comes to making physical products.

This is new territory for engineers, but it’s a huge opportunity as well. As games become more and more realistic, designers have to take into account all of the physical principles of real life in order to really suck gamers into the virtual universe the gameplay is in. If you want to use your computer science knowledge as a gaming engineer to either do the coding for the construction and destruction of building, or perhaps engineer the movements of characters and creatures, then this perhaps is your calling. Right along with the advances in physical modeling and software architecture are the chances for entertainment to hit a new level of realism, and engineers are going to be the folks who understand how the math operates that will push those limits. Just look at how much money the latest war video games have made, and you’ll wonder which technicians were in charge of creating the hyper-realism that gamers now have access to.

When To Talk To A Doctor About Your Hearing

Your Warehouse Can Run More Efficiently – Get Organised!

Buy Case Study Sample from DoMyCaseStudy.com and Let GRADE Standard Do Its Work