Everybody loves a secret admirer. From a young age people dream of showing up at school on Valentine”s day and seeing flowers, chocolates, or both waiting for them. People dream they are the object of affection from the hunk in class who looks like Apollo or the girl that every guy wishes he had. When that does happen, it’s romantic and amazing. When you get gifts from the individual who doesn’t bear likeness to a god of the ancient Greeks or Romans, it becomes creepy.

It’s sad that people get creeped out so easily. Maybe individuals need to be a little slower to judge and quicker to accept a gift with sweet intention and kindly let the admirer know that they appreciate their sentiments but don’t feel the reciprocation of those sentiments.

However, there are those cases where feelings have been expressed and the admirer still won’t take the hint that the object of their love is unamused. If you’re in this awkward love boat, here are some steps you can take if your admirer just won’t take a hint:

Assuming you haven’t already done this, it might take two or three times over of taking to your enthusiast for them to get the hint. Love is a challenging thing to muffle. If somebody has it for you, they might not be able to see the signals you’re sending that show them that you’re not interested. Before acting out too rashly, just buckle up and have a civilized conversation with the person. 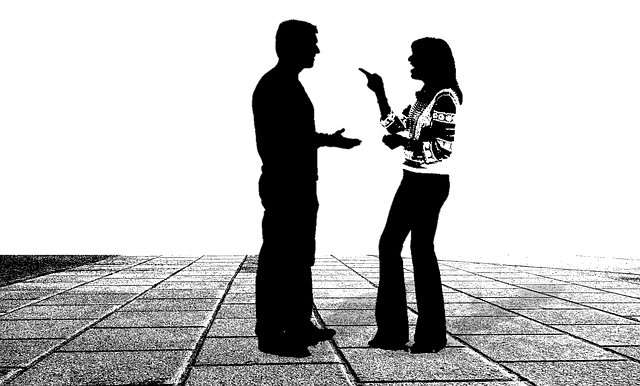 If you let them down softly and they still don’t take the hint, address them again with a little more firmness. If you talk to them several times over and they don’t give up, it is then time to pull out the big guns.

This is the natural reaction to have when you’re uncomfortable with the way a person is addressing you, but it’s not the first step to take in a situation. Do the talking thing and if it’s a no-go then you can move to the avoiding and ignoring stage. If you’re in social situations around the person, do your best to put yourself in groups of people so that your admirer is less likely to single you out to talk to you. If they have your phone number and are friends with you on social media, limit their capabilities to contact you or don’t respond to their messages. If the silent treatment doesn’t work, that’s when you can take more serious measures in a legal sense.

Try Not To Hurt Them

In any case, your admirer is just a person who caught wind of your marvelous scent and can’t get you out of their head. If they’re acting creepy about it, do what you need to do, but try not to hurt them. The proper way to handle somebody is never through an avenue that scars them or leaves them emotionally damaged. Talk, refuse to talk, take professional measures, and move on. Hopefully they’ll be able to, too.

How To Ace Digital Marketing For Your Business

Simple tricks to Promote your Small Business with Printing Products

Problems and Solution With Legacy Systems

10 ways in which CMMS can benefit your Business