In addition to providing the opportunity to stay in touch with friends and family, mobile devices offer a unique avenue for enjoying entertainment, passing the time and shopping. Using smartphones or iPads, marketing business owners have the ability to experience a greater degree of productivity while on-the-go. Besides making or receiving traditional phone calls, marketers have access to two-way communication via emails, instant messaging, texting and social media sites all on one device. Check website analytics, evaluate the competition or follow-up with clients. By the year 2020, some predict that mobile device users will not require a conventional carrier.

Once only available in private homes or coffee shops, consumers now have access to Wi-Fi on cruise ships, plains, trains and vehicles. In fact, Carnival Cruise Lines recently announced installing an upgraded Internet system on the corporation”s more than 100 ships. The network operates via a toggle between Wi-Fi located at ports, satellite access and land-based antennas used to supply Wi-Fi connections. A spokesperson for Carnival boasts that the new system offers speeds that are up to 10 times faster than previous service.

Many choose Wi-Fi Internet services while using a smartphone to visit social media sites or stream media. Via Wi-Fi, consumers may also send and receive calls and texts, which saves on the expense one normally has through cell phone companies. Wi-Fi access is so widespread throughout Europe that many have already eliminated contracts through wireless carriers. U.S. consumers may not be so quick to make the transition. 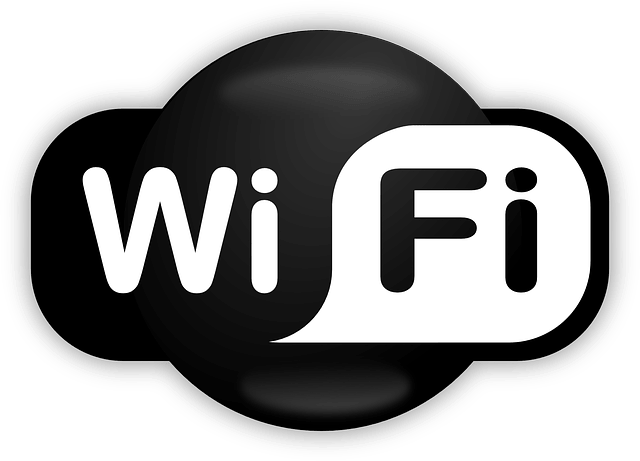 The security issues of public Wi-Fi are well publicized. Evolving technology allows consumers to use either 4G-LTE or Wi-Fi technology equipped with encryption. However, resolving all of the network”s security issues may take at least two more years. Nonetheless, because of 4G network limitations, Wi-Fi is becoming more and more attractive. The Macquarie Group reports that on average, broadband clients save more than $30 monthly by using Wi-Fi regularly.

The savings are reflected in the fact that the majority of Wi-Fi network users admit on surveys that they do not track data usage. On the other hand, the expense of accessing the Internet via wireless services influences the majority of consumers to closely monitor usage. In order to gain more clients, cable companies are in the process of joining forces and linking Wi-Fi networks from one end of the country to the other. Reports indicate that the FCC is also working to expand the airwaves.

Wi-Fi has definitely posed a threat to four of the largest wireless companies in the country. Macquarie predicts that by the year 2018, Verizon could lose almost $1.4 billion in revenue every year. However, if Verizon partnered with cable company Comcast, combined efforts might produce a 4G “quad-play.” Nevertheless, Verizon has a history of congestion and Fios problems and Sprint”s 4G network is considered by many as substandard. AT&T”s networks are also not without drawbacks. That leaves T-Mobile with the greatest chance of partnering with one of the cable companies.

How To Find Your Next Level of Technological Innovation

Smart Ways To Use Technology to Help with Fundraising

Does Your Product Display Grab The Consumer’s Eye?